Hope for Henry is supported by an exceptional staff and led by a committed and talented board of directors. We benefit from the insights of experienced and passionate parents, patients, and child life specialists.

Hope for Henry is supported by an exceptional staff and led by a committed and talented board of directors. We benefit from the insights of experienced and passionate parents, patients, and child life specialists.
Key Staff 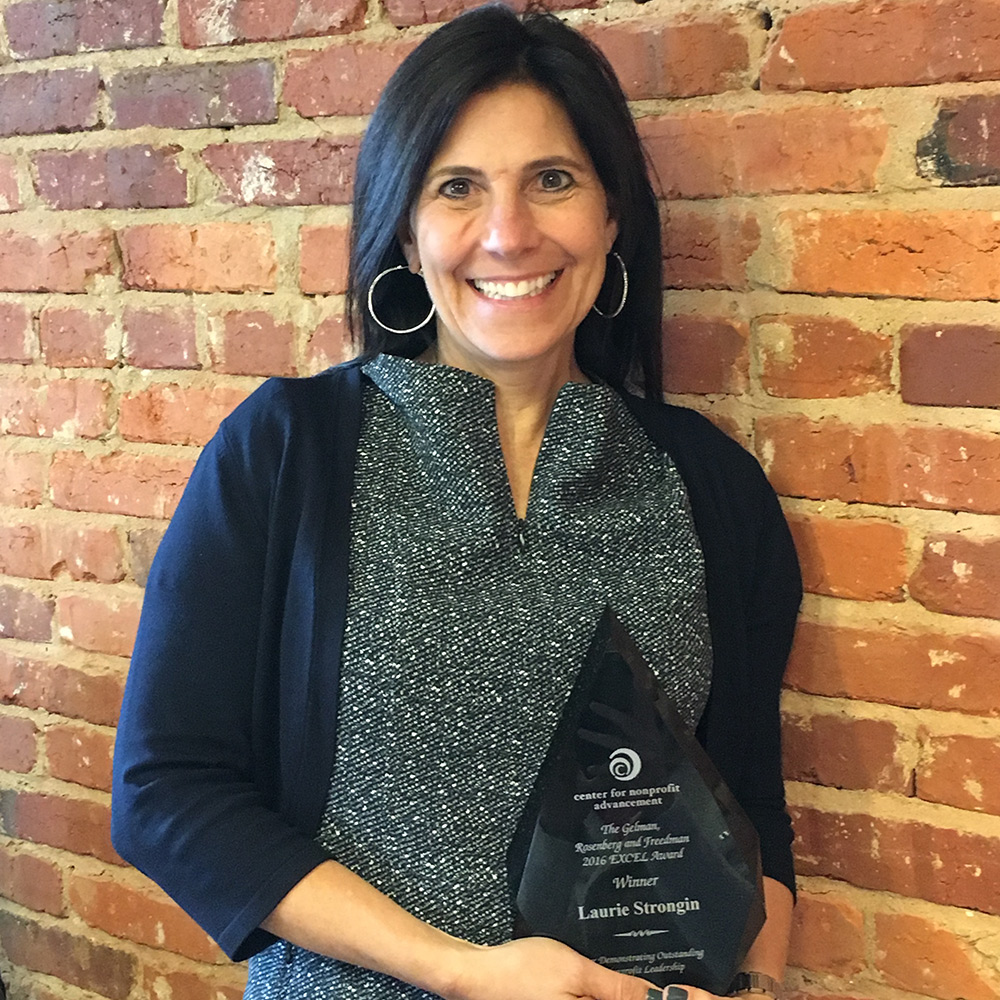 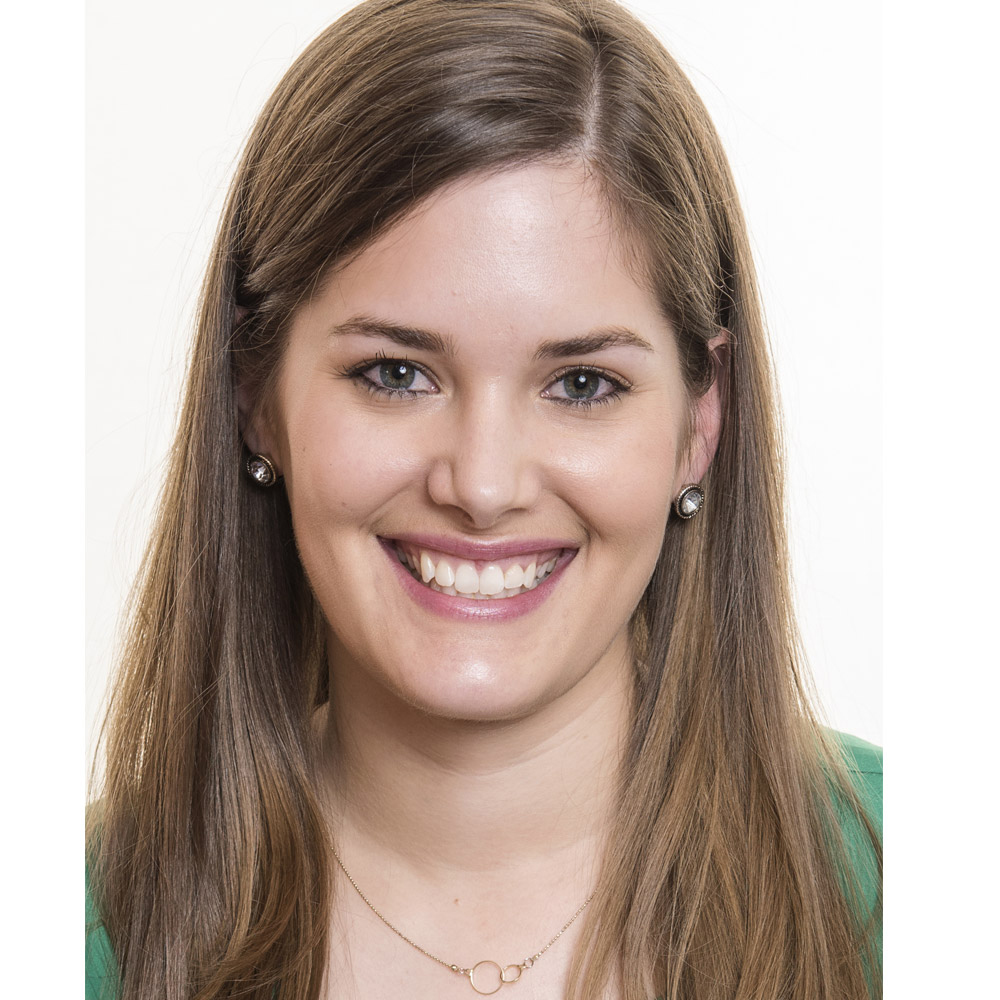 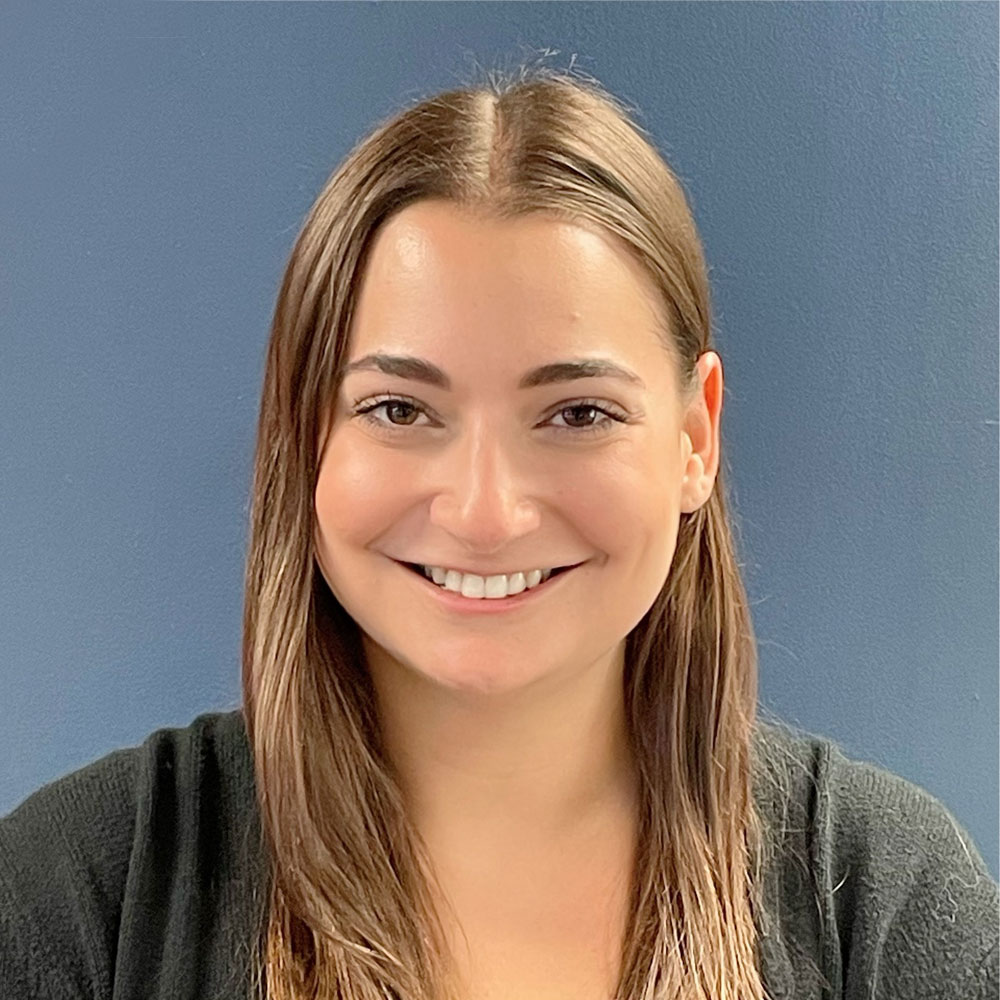 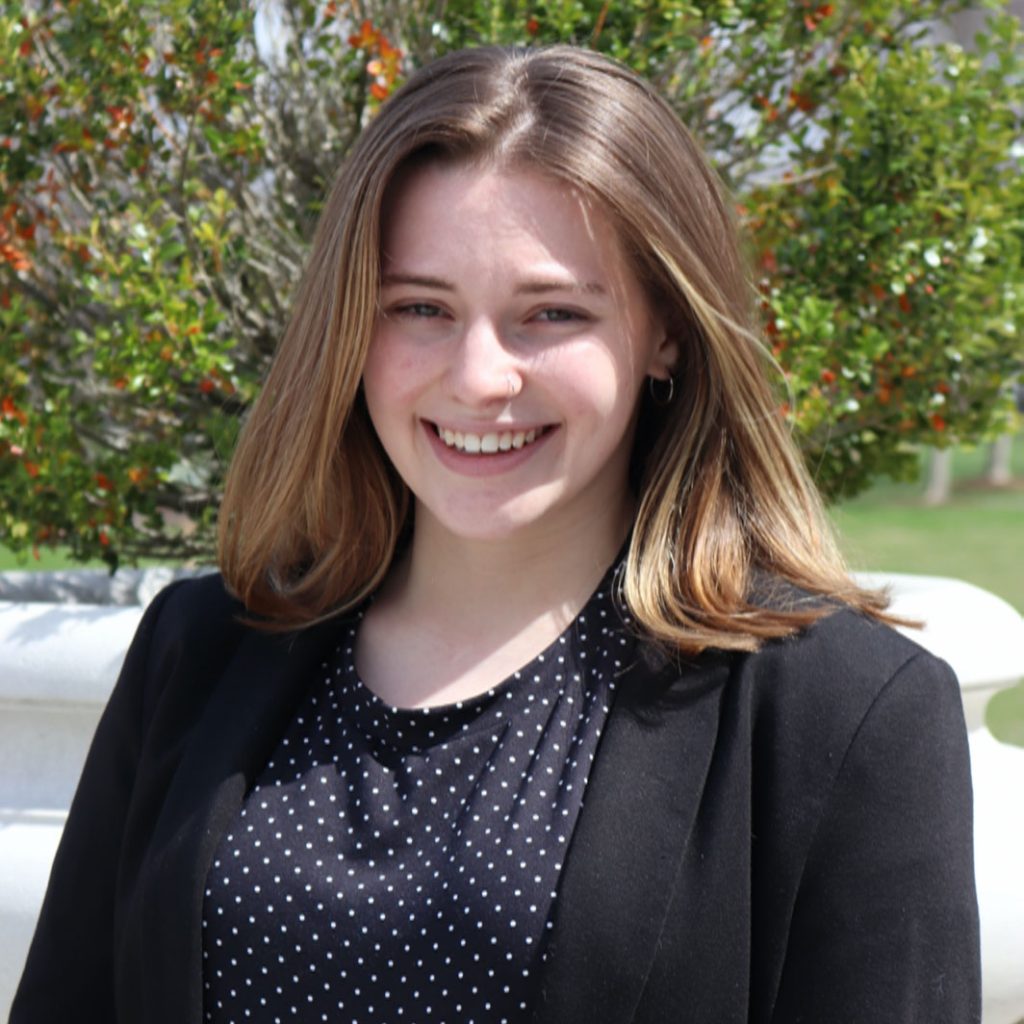 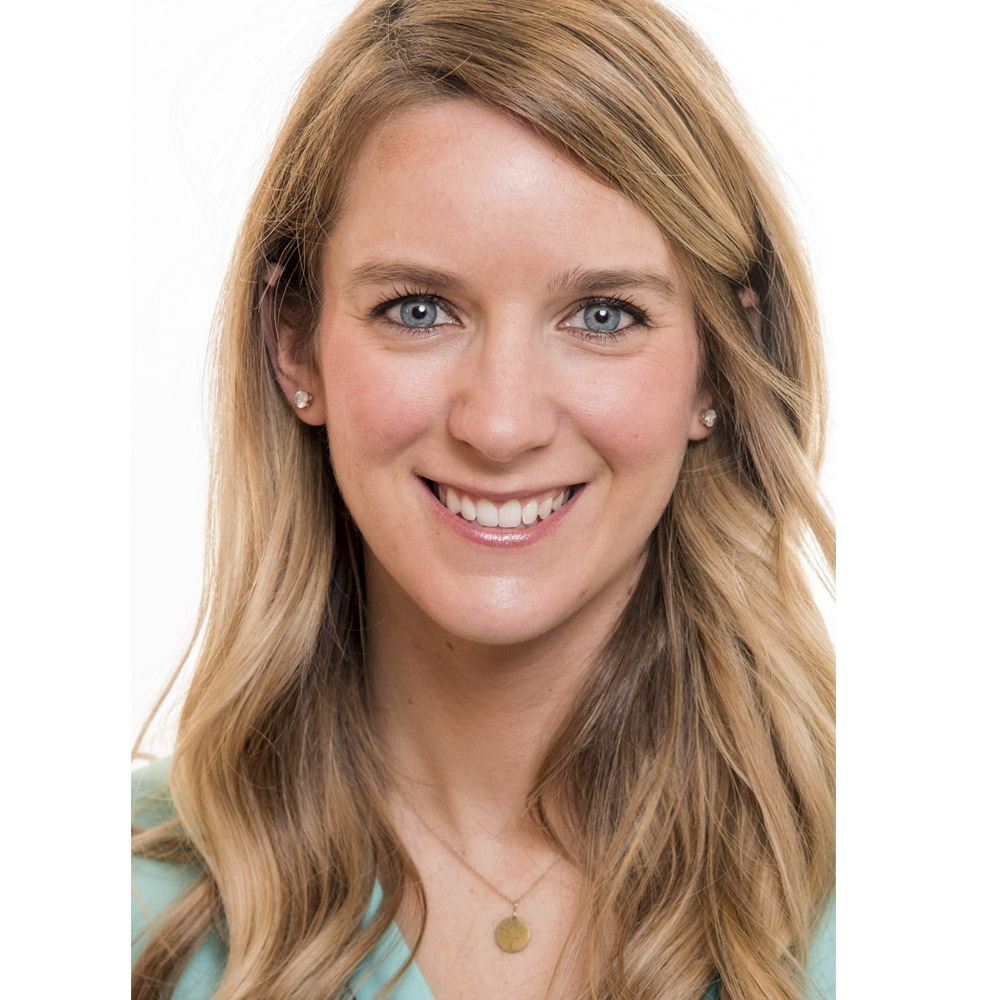 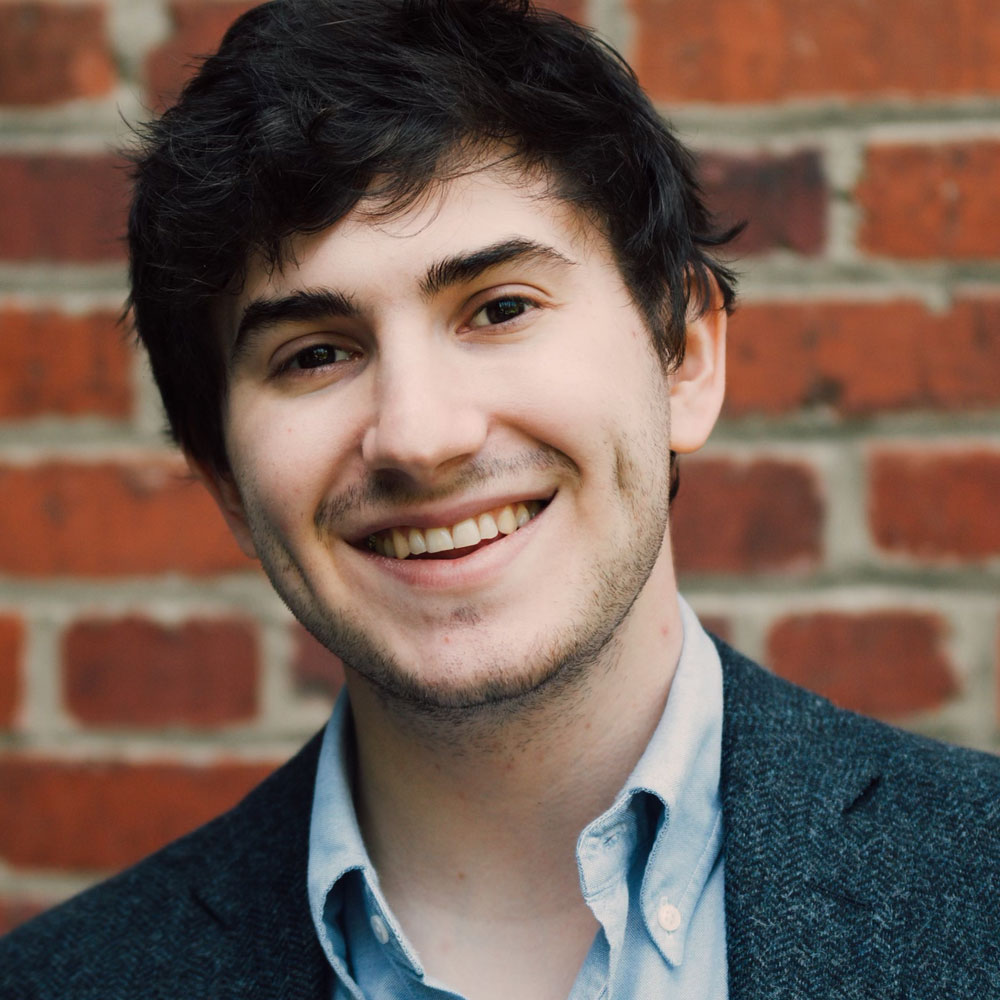 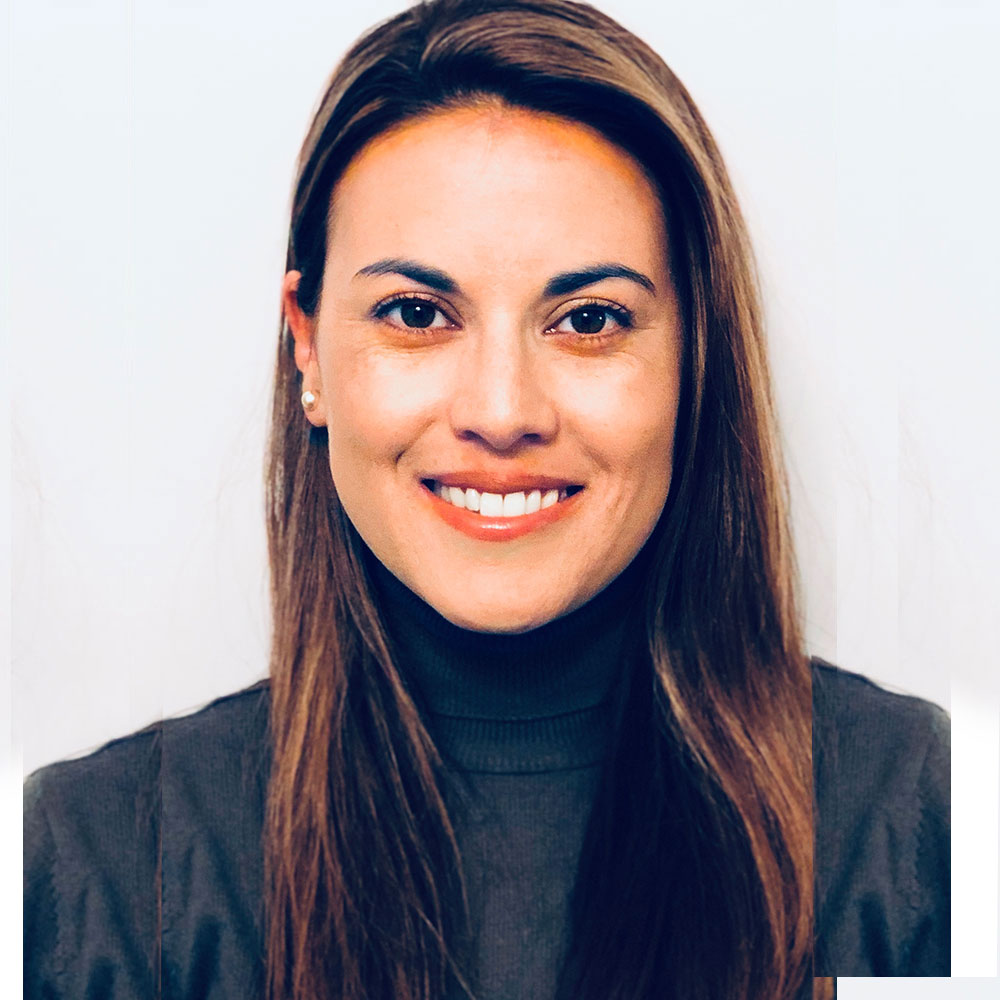 Hope for Henry is reinventing how hospitals care for children and their families through innovative, scientifically tested programs that help hospitalized kids confront the challenges of serious illness, adhere to their medical plans, and thrive.
Facebook Instagram Twitter Tiktok 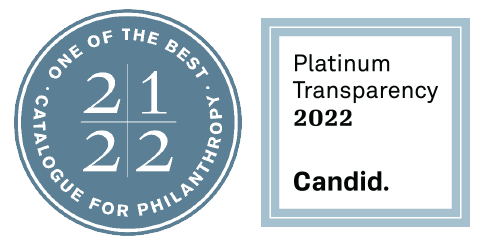 Bring Hope for Henry
to Your Hospital!

Hope for Henry is reinventing how hospitals care for children and their families through innovative, scientifically tested programs that help hospitalized kids confront the challenges of serious illness, adhere to their medical plans, and thrive.
Facebook Instagram Twitter Tiktok

Bring Hope for Henry to Your Hospital!

Bring Hope for Henry to Your Hospital! 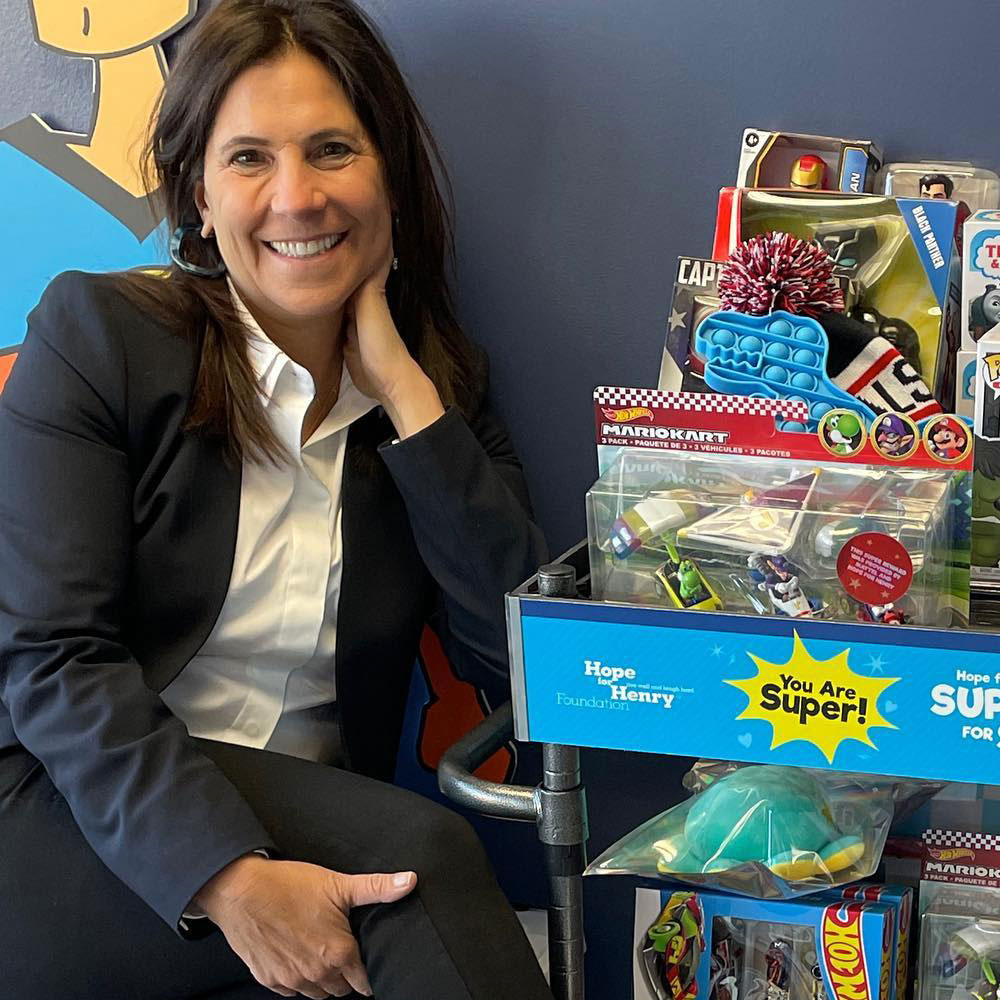 She began as a PR professional at Podesta Associates and The Kamber Group, two of Washington DC’s premier public relations firms. Laurie then took her advocacy expertise to the issue of affordable housing, serving as the Deputy National Coordinator for the Neighborhood Reinvestment Corporation’s Campaign for Home Ownership; and subsequently running Fannie Mae Foundation’s multi-million dollar portfolio to advance homeownership counseling, foreclosure prevention, and asset-building investments.

In 1996, Laurie became drawn through personal experience into the frontlines of a breakthrough medical procedure that held the promise of saving her son, among countless other children. Turning her advocacy and media skills to that issue, Laurie participated in national medical policy panels (alongside Newt Gingrich and Dr. Bernadine Healy, among others); worked with then-House Democratic Leader Nancy Pelosi and Congresswoman Diana DeGette (D-CO) to urge Senate passage of the Stem Cell Research Enhancement Act; secured coverage of the issue on ABC’s “Nightline” and in a Sunday New York Times magazine cover story; authored “Vetoing Henry,” a Washington Post op-ed criticizing President Bush’s 2006 veto of federal funding for human embryonic stem cell research; and advocated for parental perspectives on NBC, the CBS Early Show, and MSNBC. In 2009, when President Obama lifted the ban on federal funding for stem cell research, Laurie was one of a few dozen honored guests.

Laurie’s subsequent memoir, “Saving Henry” (Hyperion 2010), has been featured on Good Morning America, The Diane Rehm Show, The Bob Edwards Show, The Dr. Oz Show, and BBC; and featured in USA Today and The Washington Post. Since its publication, Laurie has headlined over 60 speaking engagements across the U.S.

Laurie’s leadership has been recognized by numerous institutions. She has received Children’s National’s Chairman’s Award, Georgetown Pediatrics’ Flame of Hope Award, Children’s Charities Foundation’s Star for Children Award and the Center for Nonprofit Advancement’s 2016 EXCEL Award. Laurie was featured as a “Heroes Among Us” in People magazine in 2016. In addition, in 2015-2016, she served on the Institute of Medicine’s Committee on the Ethical and Social Policy Considerations of Novel Techniques for Prevention of Maternal Transmission of Mitochondrial DNA Diseases. She serves on the board of directors of the National Marrow Donor Program, and on the Association of Child Life Professional’s Advisory Council. 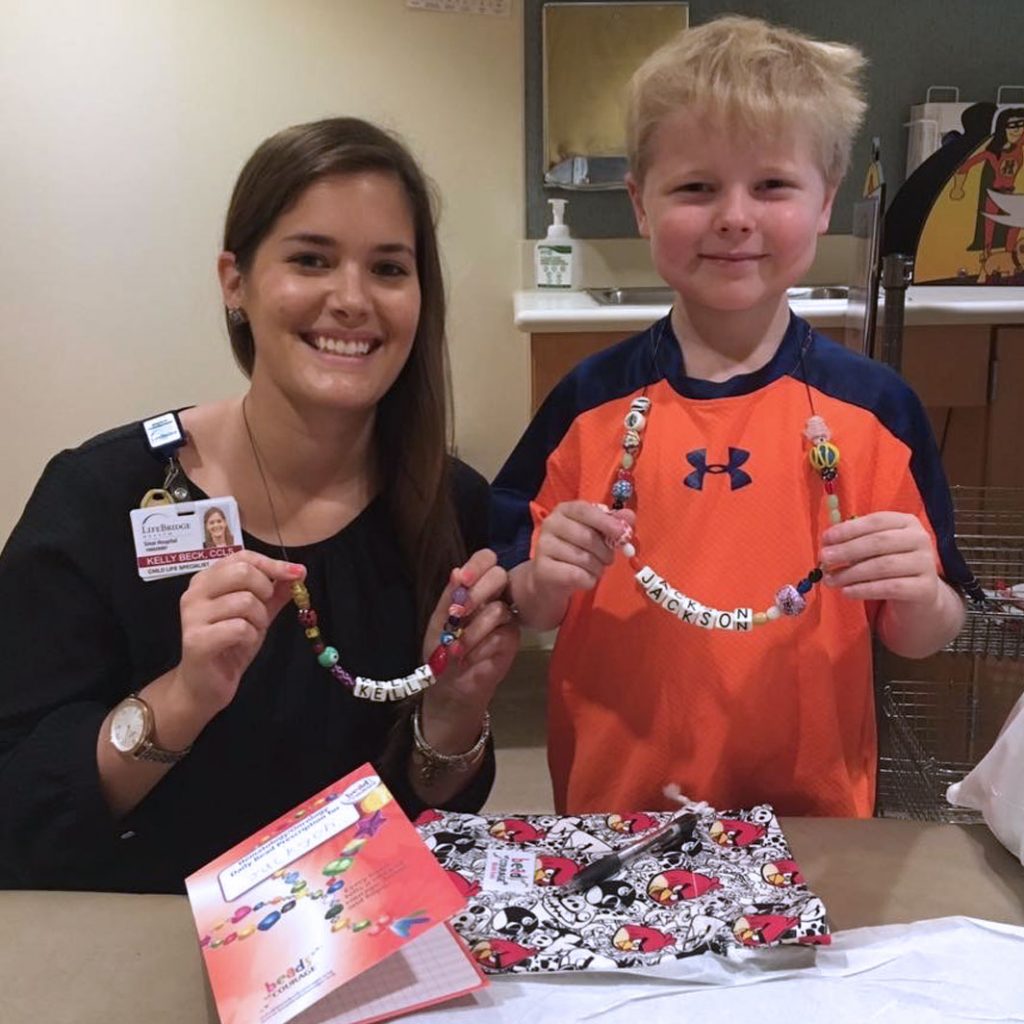 Lea Failla, MS, CCLS, joined the Hope for Henry team in 2022 as Program Manager. After graduating from Towson University in an accelerated B.S. to M.S. program, Lea began her career in 2020 as a Certified Child Life Specialist at The Herman and Walter Samuelson Children’s Hospital at Sinai in Baltimore, Maryland. While at Sinai, Lea transitioned to Hope for Henry Point of Contact and had been accepted into the Child Life Team of Innovators. Lea implemented Hope for Henry programming and provided child life services in general pediatrics, pediatric intensive care, and gastroenterology. As Program Manager, Lea will manage Hope for Henry patient programming at select hospital partners across the country.

Sophie Frantz is the Program Associate for Hope for Henry and joined the team in June 2022. Sophie received her BA in Political Science from American University in December 2021 and is currently a candidate for the Master of Public Administration program at American University where she is pursuing a specialization in Social & Public Health Policy.

Carolyn Schneiders Fung, CCLS
Director of National Programs Hope for Henry Foundation carolyn@hopeforhenry.org
Carolyn Schneiders Fung has been a part of the Hope for Henry team since 2012. She became a Child Life Specialist in 2008 and began her career at Duke University Medical in Durham, NC. She discovered her passion for working with children and teenagers receiving solid organ transplants, and helped pilot a child life position within the adult lung transplant team. In 2012, she was hired to work at Children’s National Medical Center, becoming Hope for Henry’s first full-time, in-hospital staff member. In that role, she provided services alongside with the hospital’s top-notch child-life team, delivered Hope for Henry’s unique and exciting programming, and worked to create new programs to improve patient well-being and outcomes. Building on Hope for Henry’s special focus on play, learning, child development, and advocacy, Carolyn helped create the new patient incentives program—Hope for Henry’s Super Path to Super Duper Better. In the spring of 2016, Carolyn became the first-ever program director for Hope for Henry, and in 2018, she became the Director of National Programs. Carolyn’s passion for the field of child life has led to becoming involved with the Association of Child Life Professionals. She was selected to be a participant in the ACLP’s first inaugural Leadership Academy, has served on the Conference Committee as an Abstract Reviewer, and currently serves on the Community Based Non-Traditional Committee. 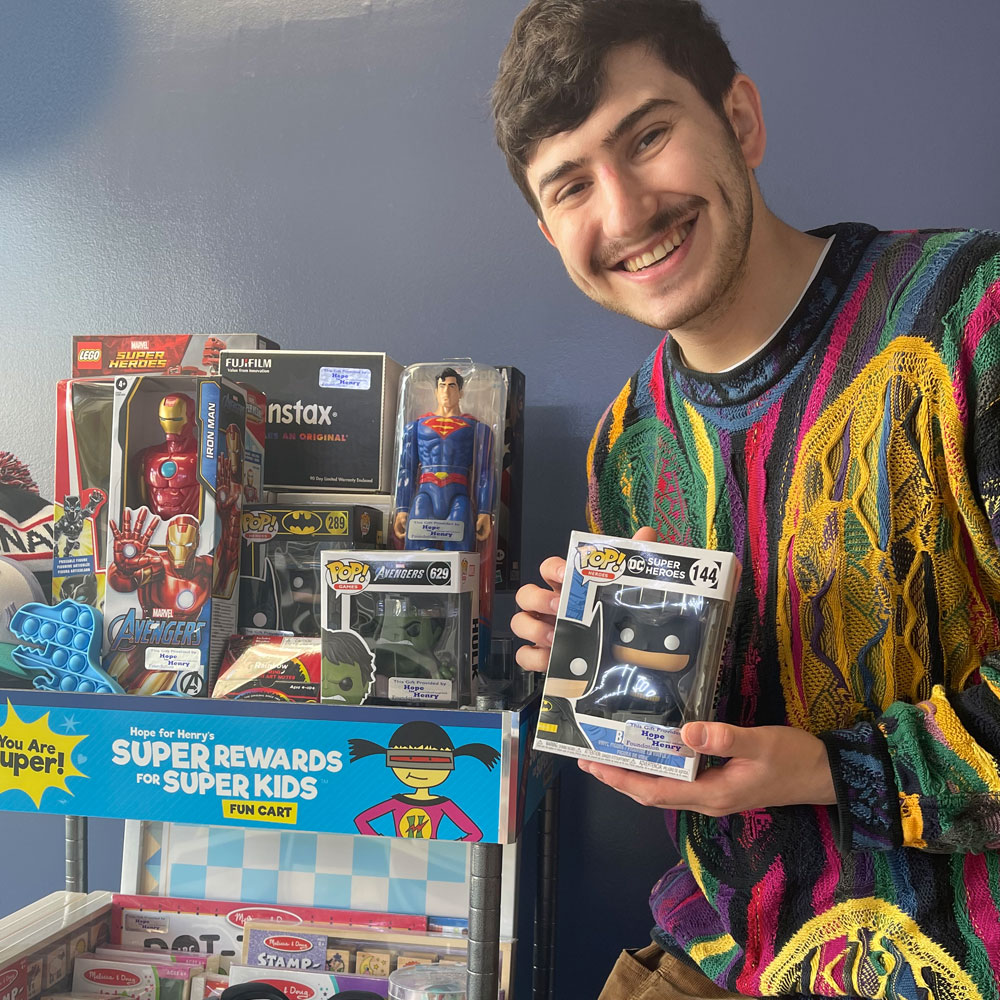 Jack Goldberg
Communications & Marketing Manager Hope for Henry Foundation jack.goldberg@hopeforhenry.org
Jack Goldberg joined the Hope for Henry staff as a Development Associate in 2021. A son to CEO Laurie and a brother to the foundation’s namesake Henry, Jack has been involved with the organization since its inception. For much of Hope for Henry’s existence he assisted the foundation’s operations as a volunteer. Since his graduation from the University of Michigan with a BA in Political Science, he has worked in non-profit development as a fundraiser and grant writer. Jack is eager to lend his professional expertise, personal experience, and passion for Hope for Henry’s mission to the continued growth and success of the organization.

Maria Gortaire
Director of Finance & Accounting Hope for Henry Foundation maria.gortaire@hopeforhenry.org
Maria Gortaire is the Director of Finance & Accounting. Maria joined Hope for Henry in April 2019. She has a Finance degree from the University of Maryland, College Park. She oversees all aspects of the foundations’ finances, including the implementation of financial policies and accounting best practices. She is responsible for the development and management of budgets and financial reports, accounts payable and receivables, general ledger, banking, and reconciliations.
Menu
Donate